We use cookies on our site to provide the optimum user experience. By using this website, you agree to the use of cookies on this site. 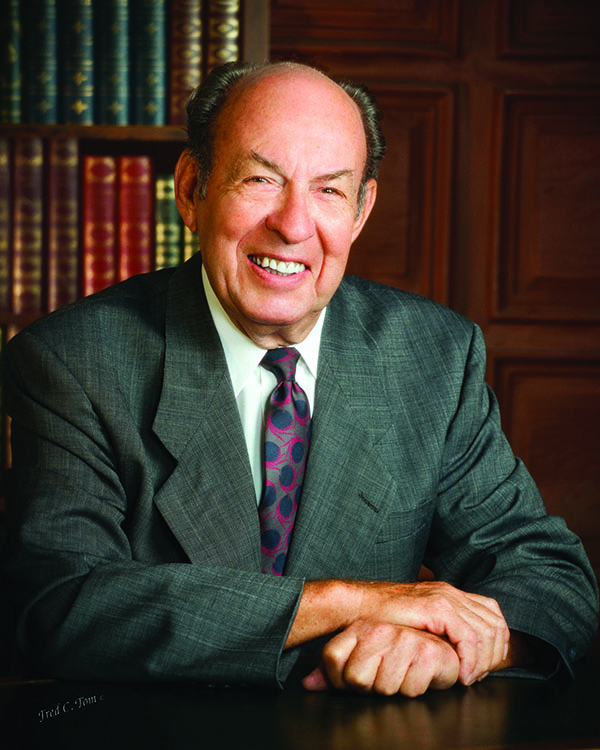 In 1955, Dr. Harry Crewson, then professor of economics and later president of Ohio University, strongly believed that Ohio University employees needed a place where they could borrow and save at reasonable rates. "In Athens in 1955, there were at least a couple of Agencies on Court Street, which specialized in lending money at high rates of interest. Also, I was aware that some of the non-academic employees at OU were going to these agencies for loans. From the outset, I envisioned a University Credit Union primarily as an organization that would provide reasonable lending and saving facilities for non-academic University employees," stated Crewson in a 1997 letter to the credit union.

While Crewson was chairman of the Faculty Advisory Council he received a credit union flier from the Ohio Credit Union League. Having a pioneering spirit and an economic background, he knew this was worth trying. With the approval of Ohio University President John Baker and $25 in hand, Crewson and Ohio University Treasurer Paul O'Brien secured a charter from the State of Ohio. OUCU officially opened for business in 1955 in the cashier's office in Ewing Hall. And so began Ohio's first state-chartered university credit union!

What began as one employee working just one or two hours a day has grown to over 100 employees in facilities open five days a week with 24-hour a day, 7 days a week access through twelve ATM machines and account access online and by phone.

We go above and beyond to help our members live their best lives.

We want to make a positive difference in the lives of our members and community!

Our employees' actions are guided by four values:

Becoming a member of our credit union means we work for you not for outside shareholders. All of our profits get returned to you through benefits like lower rates on loans, higher rates for deposits and fewer fees. Your needs live at the heart of each decision we make, that’s why we offer a full range of products designed to help you prosper and the friendly help you need to achieve financial success.

Making a positive impact in the lives of our members and our community is our passion. Our employees spend time volunteering to make a difference. 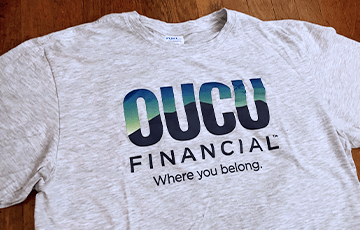 We’re looking for enthusiastic employees to help improve the financial lives of our members. We offer benefits that support you in your work and in your life. 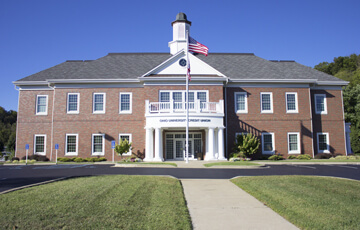 "I have been a member since 1971, they really have the best facility for all of my banking needs and they're always here for my grandchildren's banking needs."